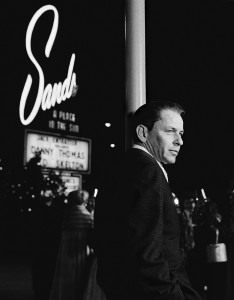 Raves for Sinatra: The Chairman

“Fifty pages from the end of Sinatra: The Chairman, the second and concluding volume of James Kaplan’s magisterial biography of Frank Sinatra, I guarantee you’ll begin to weep. Not because you’ve finished a 900-plus-page book (though you will feel relief), or because Kaplan so persistently details the ugly truth about Sinatra…. No, you will weep over the death of a massive and unforgettable talent whose style of living helped define post-war America, and you will weep of an America that no longer exists, whether you lived during those years or just yearn for their return.” — Sibbie O’Sullivan, The Washington Post

“Written with… brilliant passion and understanding…. James Kaplan’s two volume set is the definitive word on Frank Sinatra, as definitive as any biography of any public figure can be. It’s jammed with something juicy on almost every page. It has been written with integrity and affection. It neither sugar coats or demonizes.” — Liz Smith, New York Social Diary